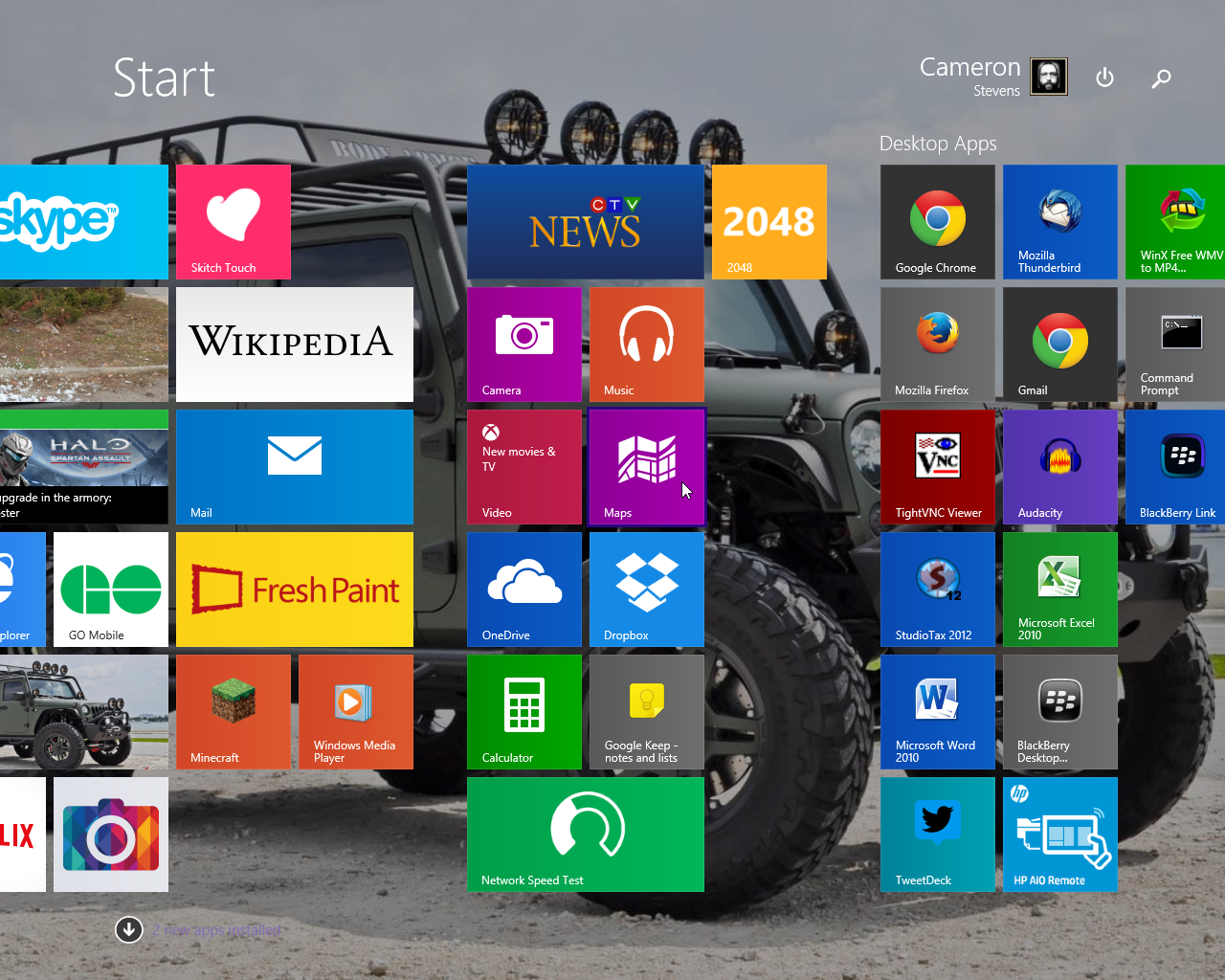 Why Should I Upgrade From Windows XP?

As the technical guy I try to advocate that you keep up to date with the latest, supported, operating system, applications, and patches.This is the responsible thing to do, but there's a problem with this process. My over-dramatic brother-in-law has a point about one thing, "Don't fix what ain't broke." He uses applications that are dependant on Windows XP, and while he is definitely cheap, he's right. I feel the same way though. I use Windows XP with Fireworks 3.0 from Macromedia (now Adobe).

Why should I spend money on something I don't need to replace? It's expensive!

I could just learn something new. There's GIMP 2.0 for example, but it's not as simple and straightforward as Fireworks is, or was, but why? Fireworks worked, er, works. I know this is a losing battle, but I know I'm not alone, the support for Windows XP ended and it has caused us all undue stress.

Undue? Ya, okay... I'm still in a position to advocate for staying up-to-date. There's a good reason for this, there are bad people, or perhaps I'll suggest it's curious people, that create bad software that has one intention, to mess with your happiness and ability to compute in safety.

So, why is software so expensive? When I worked for Microsoft the line was that the cost was high to offset piracy. This is NOT true, but the truth can be elusive so I'll let that go. Why should it cost $50 per month to use the latest version of this software? I'm not faulting Adobe here, I don't know their costs, but for someone like me, a casual user of the tools to build web sites, this is overly expensive.

How many other applications fall into this wasteland? How many people are looking at giving up something that works because of the expiry of Windows XP?